Posted on November 17, 2020 by Apeksha Bagchi No Comments

What defines a good horror movie? The one that ditches the done to death scare-inducing tropes that managed to trigger terror that barely lasts for a few seconds and serves a spine-tingling horror that stays with us forever. And Netflix’s latest original horror flick His House, aptly released just a day before Halloween, is one such rare gem that though picks up the cliched haunted house plot arc spins out something that’s fresh. In fact, the plot has been woven so well that the horrifying (an unexpected) twist towards the end beats its supernatural monster. We have some of the answers as we explore His House Explained.

Writer/director Remi Weekes’ debut film, His House stars Wunmi Mosaku (Lovecraft Country) as Rial and Ṣọpẹ́ Dìrísù as Bol, a couple who are South Sudanese refugees. On their journey, as they leave behind their homeland wracked with war and violence, they lose their daughter Nyagak after the boat they had been travelling in with other refugees capsizes in the sea. While Bol is able to save Rial, Nyagak drowns.

Along with the surviving refugees, they land in England and are fortunately given asylum but under certain conditions. They will have to make do with whatever money the government provides them, they can’t look for a job to augment their income, and can’t take up residence anywhere else other than the dilapidated house they have been allotted to live in.

They try to adapt to their new surroundings, despite the obvious partiality they face for being immigrants, but they soon realize that the house is haunted or rather an ancient evil has attached itself to the couple since their daughter drowned in the sea.

From seeing ghostly apparitions to facing nighttime horror, the couple have their individual encounters with the horrors they witness in the house. But it’s Rial who pieces together the clues– the thing haunting them is an “apeth,” i.e., a night witch that attaches itself to people who steal things that don’t belong to them.

She narrates the story of a poor man from her village who mistakenly stole from an apeth to make his home, not knowing that from that day forward, it would live in his house, haunting him with the apparition of the people he has lost until “he had consumed the man entirely.” According to Rial “an apeth has arisen from the ocean. It has followed us here” to give them an offer– if they repay their “debt,” the apeth would return Nyagak, alive and well, to them.

Though Bol is convinced that it’s just a curse that will disappear if he burns everything that they brought back with them, the apeth continues to haunt them. It influences Rial to the point that she willingly tries to jeopardize their chances of staying in the UK as she wants to leave and go back to Sudan. But Bol boards up all the exits and summons the apeth to show him that he is not going to be controlled only for the creature to call him a “thief” as the life he has “is not yours… you stole it”. It offers Bol a deal: “Your life for Nyagak. Take this knife and open your flesh. Your body for hers.”

Seeing Bol in a trance-like state, Rial manages to leave the house only to have a hallucination, triggered by the apeth, that she is back in Sudan, amongst her people. It’s here she manages to sidestep her grief enough to remember a shocking truth– they never had a daughter. Back when they were in South Sudan and running from the massacre that tore apart their country, Rial and Bol try to get on a bus that is almost full and only allowing people with children to board. In his desperation to survive, Bol looked around to grab the nearest child to him, Nyagak and lied that it was his daughter to get on the bus.

As the bus moved away, Nyagak real mother whose screams for her daughter were lost in the din of the clamouring crowd, ran after the bus to try and get back her daughter. It is this guilt that Rial and Bol carry– to have lost not their daughter at sea, but someone else’s child that they selfishly stole for their gain.

Finally overcome with his, Bol decides to repay his debt by slicing open his wrist and allowing the apeth to literally enter his skin as he finally accepts his guilt that he “should have tried harder. I should have saved her.” Just as the apeth appears and begins killing Bol, Nyagak appears and holds Rial’s hand who lets it all happen at first.

But she soon realizes that it’s time to accept that Nyagak is dead, to acknowledge that separating her from her mother was wrong, and above all, come to terms with their guilt of surviving while the people they loved died. Rials lets go Nyagak and using a butcher’s knife kills the demon and saves her husband.

By the time the immigration officers come to check on them, Rial and Bol have made peace with their past and accepted that “your ghosts follow you. They never leave. They live with you. It’s when I let them in, I could start to face myself.” In the parting scene, we see ghosts of the people they left behind in South Sudan as well as Nyagak around them.

Maybe the apeth was real or it was just a metaphor for the guilt Rial and Bol felt, but the end result was them coming to terms with their past, which is signified by their calmness even as they are practically surrounded by ghosts. They are finally moving forward in life they, fortunately, have a second shot at. 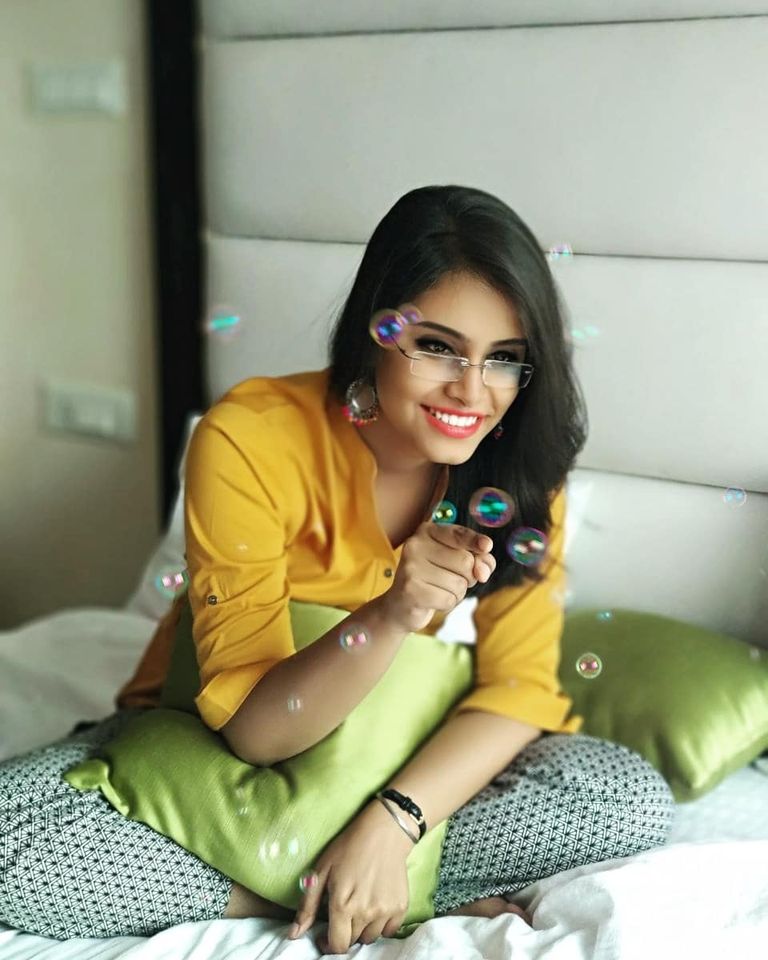 Apeksha is a passionate content creator with years of experience in the media and online publishing industry. A full-time freelance writer now, she can cover anything under the sun and harbours a secret– she loves horror movies and shows even if it means sleeping with the light on for weeks.

The Best Halloween Series And Movies On Amazon Prime October 2020

Amazon Prime is here to save your October with a[…]

Dad’s are the best. Their terrible jokes, loud, often rude[…]